De-gnoming - is on the list of jobs for the day, but breakfast first - Mrs Weasley certainly seems to be making up for the starvation rations at the Dursley's - eight or nine sausages plus 3 fried eggs!  wow - it's no wonder that Harry can hardly move when he goes to help Ron de-gnome the garden - and I must admit that the Harry Potter style gnomes seem to be worth getting rid of, they sound much less loveable than the traditional British garden gnome (silly hat,  fishing rod etc. . ) I'm a great fan of gnomes, and pixies (not forgetting piskies!)
When I visit Devon, usually on the way to Cornwall - which, as everyone knows is the finest county in the whole of the United Kingdom, there's a more or less mandatory detour to Pixieland, Dartmeet, on the B3357 near Yelverton, the exact location is 50°32'46.2"N  3°52'57.0"W but you'll probably find it easier to look on Google Maps and search for 50.546163, -3.882486
It's famous for pixies, and (this bit is supposed to be a secret - but I'll tell you if you promise not to tell anyone else) - Pixieland is also where you can find (and sit on!) Cherry's very favourite Toadstool in the whole world!
You can just see Cherry's toadstool on the left-hand side of this view of Pixieland taken from the Google maps location above.
Harry has gained an admirer, Ginny - who gets extremely shy whenever Harry is about - and Mr Weasley gets back from work - and seems an affable kind of chap.  Harry settles into his new room, and decides that The Burrows is a lovely place to be.
at May 25, 2020

December 01 2022 The Advent-ure begins   My Advent calendar is untouched, it's the 1st of December - Door Number 1 beckons. Opening the... 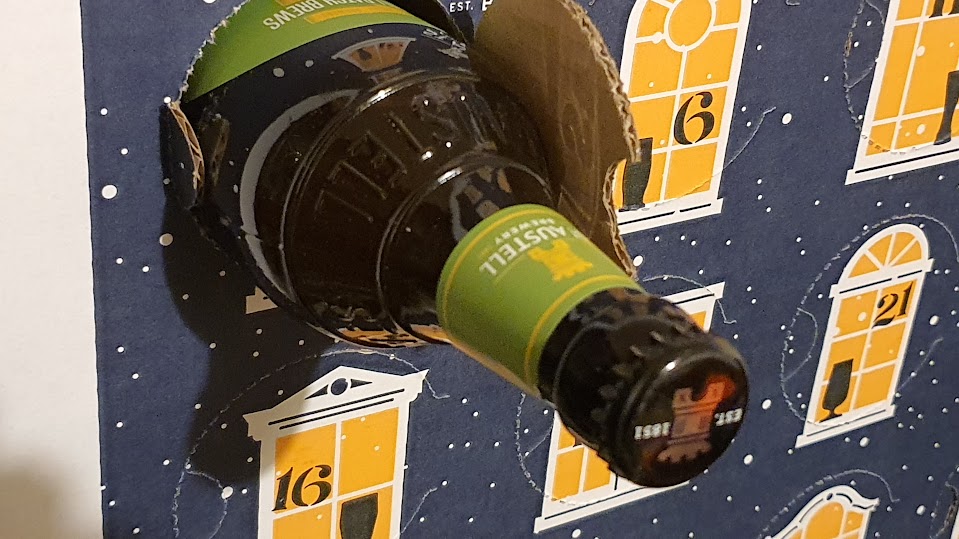